About Us Who We Are?

CEYTEC PACKAGING (PVT) LTD, established in 2004 is a pioneer in packaging industry and our state of the art factory is located in Negombo, Sri Lanka. We are new to the packaging industry but providing packaging solutions by well experience Technical and Management team. We manufacture PP woven Bags & LDPE/ LLDPE/ HDPE films and inner liners to leading manufacturing sectors such as Fertilizer, Chemicals, Phosphate, Paper and Sugar for their packing purpose.

Our quality and supply have been highly appreciated by all our valued customers within a short time period, which we have attained through our dedicated care of our each customer.

Our Unit is sphere heading in the market, under the able leadership of Dynamic Industrialist Our monthly production capacity approximately 01 (One) million bags, this output will be doubled in another few years as we are under an expansion program.

We assure our clients, quality, personal attention and continued business support at all times in our line of activities.

2005 – Ceytec begins the Journey in manufacturing industry with capacity of 1 million bags per month.

2016 – While celebrating 11 successful years in Manufacturing,we have upgraded our capacity to 2 million bags per month.

By 1936, American, British, and German companies were producing "polymethyl methacrylate" (PMMA), better known as "acrylic." Although acrylics are now well-known for the use in paints and synthetic fibers, in their bulk form they are actually very hard and more transparent than glass, and are sold as glass replacements.

Polyurethane was invented by Friedrich Bayer & Company of Germany in 1937. It came into use, after the war, in blown form for mattresses, furniture padding, and thermal insulation. It is also used in non-blown form for sports wear such as "lycra".

In 1939, I.G. Farben Industrie of Germany filed a patent for "polyepoxide" or epoxy." Epoxies are a class of thermoset plastics that form cross-links and "cure" when a catalyzing agent, or "hardener," is added. After the war, they would come into wide use for coatings, "super glues," and composite materials.

Two chemists named Rex Whinfield and James Dickson, working at a ...TRIMPRF small English company with the quaint name of the "Calico Printer's Association" in Manchester, developed "polyethylene terephthalate" (PET or PETE) in 1941. It is used for synthetic fibers in the postwar era, with names such as "polyester," "dacron," and "terylene."

One of the most impressive plastics used in the war, and a top secret, was "polytetrafluoroethylene" (PTFE), better known as "teflon," which could be deposited on metal surfaces as a scratchproof and corrosion-resistant, low-friction protective coating. The polyfluoroethylene surface layer created by exposing a polyethylene container to fluorine gas is very similar to teflon.

A Du Pont chemist name Roy Plunkett discovered teflon by accident in 1938. During the war, it was used in gaseous-diffuson processes to refine uranium for the atomic bomb, as the process was highly corrosive.

One of the most important plastic emerged after the war is Earl Tupper's "tupperware," a complete line of sealable polyethylene food containers that Tupper cleverly promoted through a network of housewives who sold Tupperware as a means of bringing in some money. The Tupperware line of products was well thought out and highly effective, greatly reducing spoilage of foods in storage. Thin-film "plastic wrap" that could be purchased in rolls also helped keep food fresh.

Polyethylene led, after the war, to another material, "polypropylene" (PP), which was discovered in the early 1950s. Two American chemists working for Phillips Petroleum of the Netherlands, Paul Hogan and Robert Banks, are now generally credited as the "official" inventors of the material. Polypropylene is similar to its ancestor, polyethylene, and shares polyethylene's low cost, but it is much more robust. It is used in everything from plastic bottles to carpets to plastic furniture, and is very heavily used in automobiles.

Another prominent element in 1950s homes was "formica," a plastic laminate that was used to surface furniture and cabinetry. Formica was durable and attractive. It was particularly useful in kitchens, as it did not absorb, and could be easily cleaned of stains from food preparation, such as blood or grease. With formica, a very attractive and well-built table could be built using low-cost and lightweight plywood with formica covering, rather than expensive and heavy hardwoods like oak or mahogany.

Plastics continue to be improved. General Electric introduced "lexan," a high-impact "polycarbonate" plastic, in the 1970s. Du Pont developed "kevlar," an extremely strong synthetic fiber that was best-known for its use in bullet-proof vests and combat helmets. It was so remarkable that Du Pont officials actually had to release statements to deny rumors that the company had received the recipe for it from space aliens.

Management and the Staff 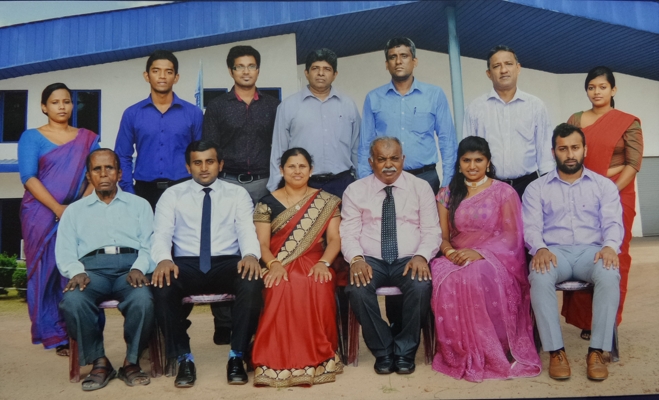 Packaging is the art, science and the technology of enclosing, protecting products for distribution, storage, sales and finally for use. It is the coordinated system of preparing goods for transport, warehousing and logistics.

Thus it is very important to select the correct packaging for the correct product. Our challenge was to meet the diverse packaging needs of our precious customers, which ultimately brought the success to Ceytec.

With the state-of -the-art technology at our Negombo factory, and continuous upgrading of the machines to the latest technology, we are sure that our reputation will continue to flow with the success of our clients. 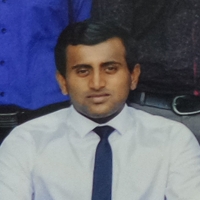 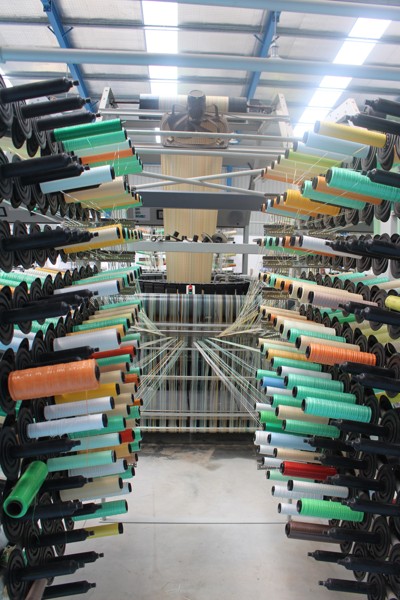 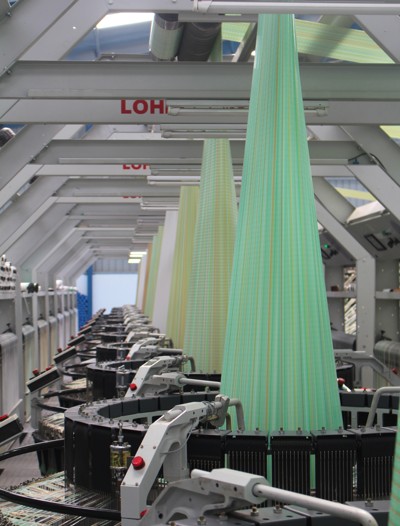 Established in 2004, as a BOI approved company, Ceytec Packaging has blossomed in the Sri Lankan packaging industry with a proven record of one million bags production per month which is expanding ever since. The secret behind the Ceytec is the dedicated e y work force and their determination to serve the best quality products to the valued customers. Ceytec believes that the company roots to be stable in the dynamic business world are the customers and providing them the best products and services makes us stable in the dynamic business world. Ceytec is powered by both British and Sri Lankan share holders and the company is dedicated to serve them with best returns to their investments.

We provide the total woven bag solutions for our customer needs ranging in any size, colour or any other specification along with the printing requirements of the customer. The dedicated workforce is ready to provide the best solutions at all times since we believe in the smiles of our clients. This made us to boost our production capacity and the trustworthiness among our precious customers.

are few of the major customers who believe in our quality products. Companies in the Fertilizing industry makes most of our business, while companies like,

are also our satisfied customers.

And we also make low density polyethylene (LDPE) rolls for the purpose of inner liner of PP woven bags and for local market. Using our machines we were able to produce roll width from four inches (4") upwards to the requirement of the customer. We have the capacity f supplying to any width according to the customer requirement.

Hosted and Designed By